Over the years, we have witnessed social media and sustainability play an increasingly important role in the way that businesses portray themselves online. Together, they have opened up avenues for greater customer engagement and have aligned individuals, businesses and communities around a shared purpose. When one of our clients came to us wanting to share their in-store eco-initiatives, we recognised this as the perfect opportunity to run an awareness campaign amongst the local community to effectively communicate their commitment towards building a sustainable future.

Communicating their involvement amongst the local community has been a strong priority for the client since they began working with us in June 2020. At the end of 2020, the client came to us with 5 professionally filmed videos, each highlighting a specific eco-initiative they were running in-store. Originally, the client wanted the videos to be shared on social media every few weeks as a reminder to the community of their eco-friendly efforts and they wanted some support on a cohesive strategy. However, we felt that these videos coupled with a strong eco-message and designed campaign assets were the perfect building blocks to run a local community awareness campaign, which was subsequently proposed to the client as a good strategy.

“The eco-initiatives are important to us as it is intrinsically linked to our values on building a sustainable future together.”

Before the start of the campaign, objectives were set to focus the attention and action of the eco-campaign. The main goal of the campaign was to increase awareness of the eco-initiatives amongst the local community, and as a secondary objective, the client wanted to see a 5% increase in Instagram followers. This was spread over 5 weeks with a €90 ad spend budget.

Deansgrange is a small town in Dublin, with a population of 2,400 people. The store is situated in the heart of the town, and the target audience for this eco-campaign were residents living within a 5-mile radius of the store to keep the campaign local and target people that are likely to shop/visit the store.

To run a successful social media campaign, strong branded content is key. The client had the 5 videos that they had uploaded onto our platform as well as several images from their photoshoot that took place when they joined us as a client which were uploaded to their Content Pool on SocioConnect.

To further build the campaign assets, we suggested a colour palette that reflected the style of the videos and used this when designing campaign graphics. The campaigns palette consisted of 4 colours; maroon red, slate grey, green and white. We proposed a specific template when designing the posts, which consisted of using the slate grey as the background, adding a green element to strengthen the eco-association and either including one or both of the remaining 2 colours. With this palette, we ensured that all eco-campaign posts were identifiable on the social feeds to build campaign associations with the clients brand. We also wanted to ensure that the campaign posts stood out against the existing posting style and branding (this was particularly important on the Instagram feed).

Additionally, we designed the client an eco-inspired profile picture which was used for the full 5 weeks of the campaign and uploaded to all social profiles to ensure consistency across channels. Regarding the clients Instagram, in their bio, we included “building sustainable communities with our eco-initiatives ♻️” to further enhance the visibility of the campaign’s message. In addition to this, we set up an eco-campaign Instagram story highlight dedicated to sharing each of the 5 in-store initiatives in story format as well as sharing when new posts relating to the campaign went live on the page.

To effectively track posting for the duration of the 5-week campaign and ensure all campaign assets were shared, we created a content calendar for the client to help them track the content, this was stored on their Connect brand profile to ensure they could always refer back to it. The calendar included details regarding posting focus for each week, along with the type of post (i.e. video, graphic or photography) as well as posting frequency. The client had a posting frequency of four to five posts per week, so we recommended two eco-campaign posts per week. This would allow for the campaign-related posts to integrate with the clients regular posting strategy. The organisation of this was further aided by SocioConnect publishing and the campaign post tagging function

We suggested spreading the campaign over 5 weeks, dedicating each week to sharing one of the 5 initiatives, starting in January and finishing up mid-February. Each week the client shared a mix of video, photography and graphics to keep content fresh. The 5-week focus was broken down into the following:

The advertising budget was €90 across the 5-week campaign. Given that the client’s main objective was to increase awareness of their eco-initiatives amongst the local community, we suggested allocating €80 of the ad spend budget towards running reach and brand awareness ads from SocioConnect. The remaining €10 was spent on the organic boosting of the campaign videos from the Facebook page. Boosting videos from Facebook is a highly cost-efficient method to share your campaign message with a large audience, and as you can see you can reach over 3,000 users with a small spend of €5!

Going into the final 3 weeks of the campaign, the client noticed in Connect's performance module that the brand awareness ads, in particular, were performing extremely well, with a Cost per Result of €0.01 and resulting in over 30,000 impressions in just two weeks. Therefore, with the remaining ad spend budget we proposed readjusting the strategy and reallocating an extra €5 from the reach campaigns towards pushing the brand awareness ads.

The results of the campaign were extremely positive. Over the 5 weeks, the reach and brand awareness ads targeted an audience of 46,400 users and resulted in 126,907 impressions (the number of times the ad appeared on a screen). Compared to ads that were run previously over the same period, this is an increase in reach of a staggering 41%!

Furthermore, using the SocioConnect analytics dashboard the client was able to track the growth of the Instagram following throughout the campaign. The Instagram following increased by 6%, growing from 534 followers to 567. This result exceeded the secondary target of 5% which was agreed upon with the client at the beginning of the campaign. Furthermore, the post promoting the Frank & Honest “100% compostable coffee cups” caught the attention of the @frankandhonestcoffee Instagram account, who subsequently left comments on the posts relating to their coffee and has now followed the client’s account.

A new era of sustainability is rising and consumers are increasingly motivated to shop in an environmentally conscious manner, with 41% of Irish consumers stating that they are prepared to pay a premium price for sustainable brands. In such a saturated market, retail stores are constantly in competition with each other and trying to find new ways to expand their consumer base, so any effort that can help your business stand out against the crowd needs to be shared. However, without the right communication strategy any effort to differentiate your business risks being overlooked and prove ineffective in driving store traffic and sales. The results from this campaign demonstrate the power of social media in driving campaign awareness and growing social media followings. With a strong message and the right content to support it, social media is a highly cost-effective tool that can help your business make its mark within the local community.

If you would like some guidance on your social media presence or how to best run a campaign using our platform, book a call with one of our team here. 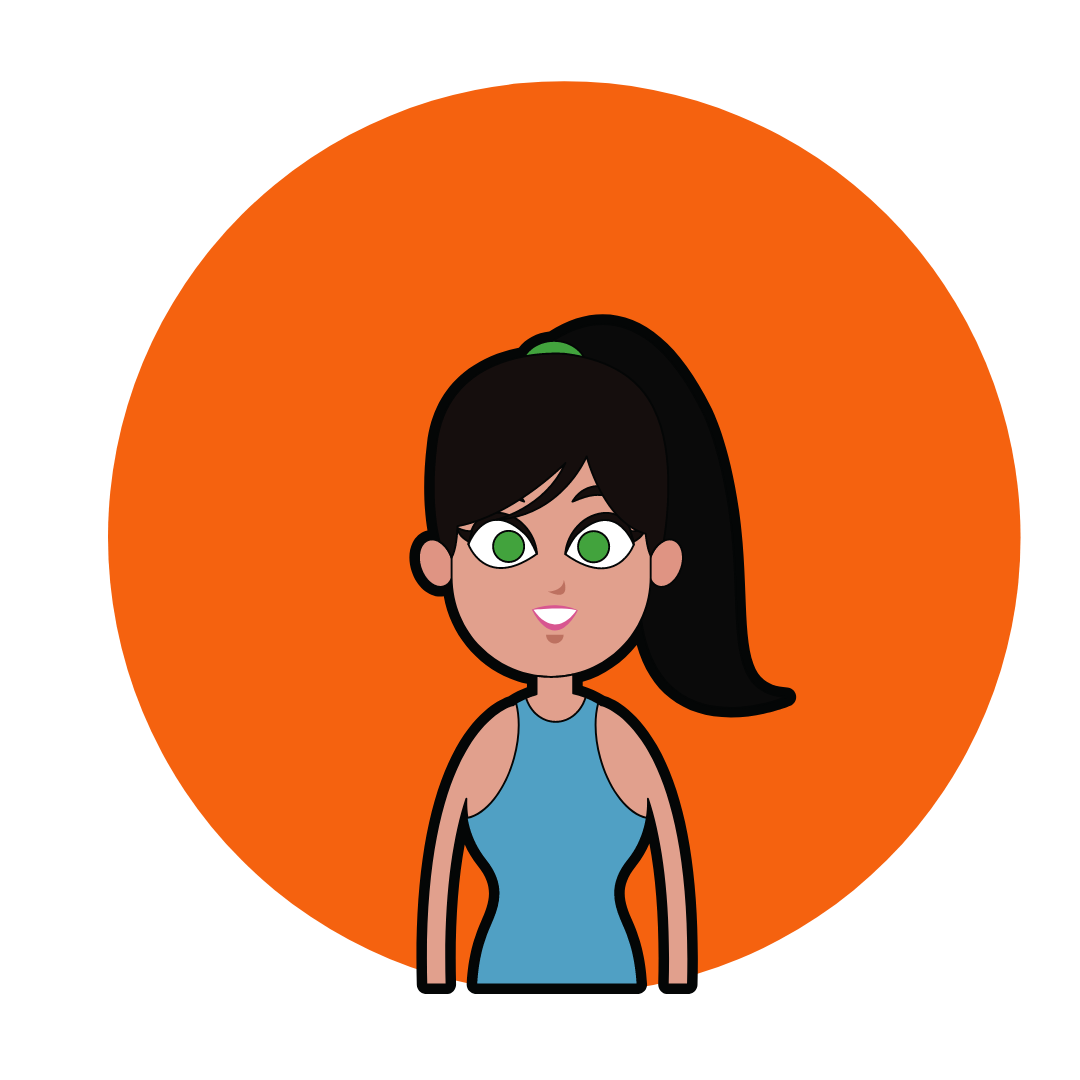 Our new COO and Co-Founder

The 5 Key Features of Analytics

Which direction is your brand going in? Moving from experience to purpose, a 2021 Key Retail Trend